Day to day activities that sometimes we take for granted, our Veterans are having difficulties with... 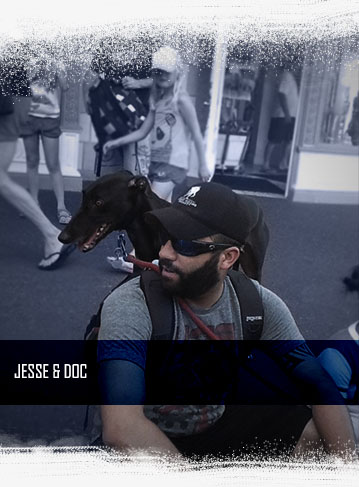 Thanks to Doc and the support of my family, I survived a relatively busy day at Disney's Magic Kingdom.

Doc did his job and provided much blocking and comfort. We are exhausted after a long day.

Thanks also to Doc's trainer Daniel, & Sara SD4SM founder for giving me Hero III "Doc" as my teammate to fight the battles with!

freedom is not free

According to RAND, at least 20% of Iraq and Afghanistan Veterans have PTSD and/or Depression.

Recent statistical studies show that rates of Veteran suicide is over 22 a day.

3.8 million Veterans with a service-connected disability rating in 2014. 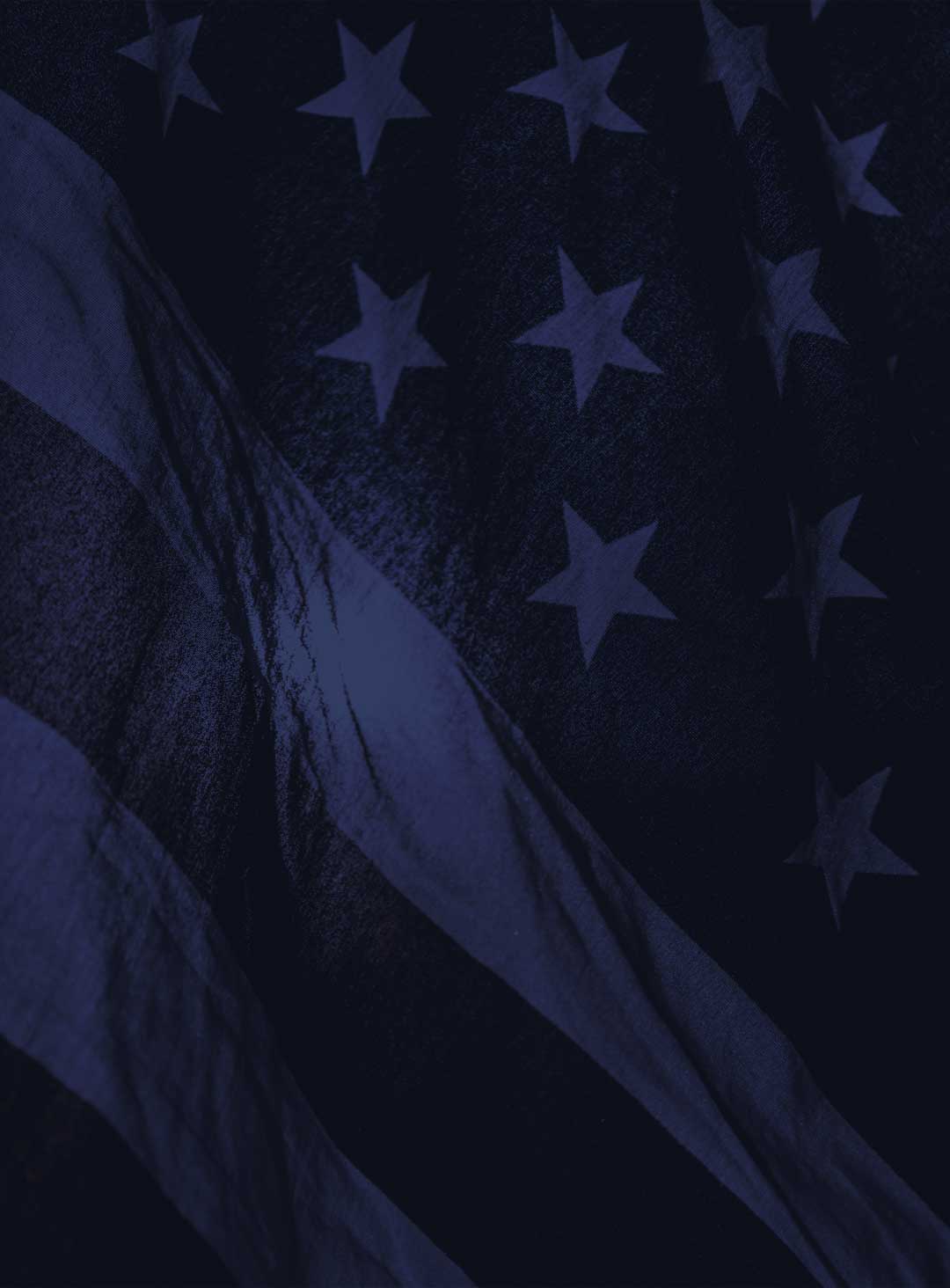 SD4SM HAS BEEN FEATURED IN

Our Service Dog programs are our way of saying “Thank You” to the men and women who serve our country and here are ways you can support us: